ARTIFICIAL INTELLIGENCE Left: Firenze, a piece created by Google’s DeepDream project, perhaps the most famous AI-powered artwork generator in the world. Opposite: The artworks created by Rutgers University’s AI Lab are often indistinguishable from those created by the machines’ human counterparts Ahmed Elgammal loves art. The professor of Computer Science at Rutgers University in New Jersey has a number of artworks hanging on the wall of his university office and home. His tastes are conventional and modern. “I’m a visual person,” he explains, “so I like more abstract art.” Among his favorite pieces are those with bright, vibrant colors streaking across the canvas. But ask Elgammal who created the works on his walls and he can’t tell you – it’s more a question of what created them, as the “artist” behind all these pieces is artificial intelligence, or simply “AI.” Elgammal created the Art and Artificial Intelligence Laboratory at Rutgers five years ago, combining his passion for art with his career in technology. It was also his way of putting a marker in the sand for the advancement of technology. “Looking at art is considered among the most complicated things a human being can do,” he says. “It’s the ultimate goal for AI.” Walk up to any painting, sketch or sculpture in an art gallery and a number of things will likely run through your mind. Some of them are uniquely human – emotional responses, perhaps the dredging up of memories. But some of the reactions are more fact-based. “You don’t only recognize colors and composition, but objects, people and scenes and subject matter,” says Elgammal. “You also make connections with what’s gone before, and how this work of art relates to others.” Computers are also capable of some of these responses. What’s the internet, after all, but a huge database of the world’s history, making connections between past and present events? And what are computers but vast machines, rapidly calculating and categorizing information? So Elgammal set out to create AI that could understand and appreciate art. And he succeeded. The machine he created could identify any piece put before it, establishing which era it belonged to. “Understanding art history is one side of the coin,” Elgammal explains. “But if you can do that, why not actually generate art too?” To do this, he created another AI, trained by looking at five centuries of art. It was then asked to generate works of its own, which were shown to subjects in experimental conditions. They couldn’t tell whether these pieces had been created by a human artist or a machine. “It has massive implications for all sorts of different areas,” says Elgammal. “Not least our own understanding of art.” And it’s not just in the visual arts that AI advancements are opening up new possibilities. Musicians are also starting to harness its power. Taryn Southern is one of them. After reading a story about the use of AI programs to create background music – the sort of instantly forgettable tune that has traditionally PHOTOGRAPHY: DEEP DREAM GENERATOR/ AICAN, THE ART & AI LAB AT RUTGERS UNIVERSITY (3), KATHY SUE HOLTORF 68 THE JAGUAR

still required a human mind for its creation – she thought that if AI was capable of that, there was no reason it couldn’t help formulate more memorable pop tracks. Soon after, in May 2017, she released the world’s first album fully composed using AI. It follows the release of another album, the melodies of which were composed by AI coded by Sony’s CSL Research Laboratory. In fact, artificial intelligence is breaking new ground in all areas of art: Poetry bots on Twitter create hauntingly intimate verse, while an AI-written novel was shortlisted for a literary competition in Japan. Filmmakers have also experimented with AI-produced screenplays, focusing on sci-fi movies. But what happens to the value of art when it’s churned out at the press of a button, rather than the result of months or years of human labor and creativity? Nothing, say both Southern and Elgammal. “A lot of the time, art is simply the story that’s fed to us,” says Southern. She did have doubts when first experimenting with AI to create her art, but they were soon dispelled. “I was equally conflicted and excited about the opportunities and the larger philosophical questions of using this technology. But I can say now, I feel it’s sparked a new level of creativity in me that I didn’t know existed.” She’s been able to be more daring with the kinds of tracks she’s recorded, knowing that the cost of their creation is far less than it would be if she had to contract musicians to lay down a backing track. “I can feed the AI music from the 1600s or 1700s and have it learn from that, then place it into a pop structure and see what happens,” she says. This kind of daring experimentation bodes well for the future of art. Rather than being fearful of the change AI brings, artists and art lovers alike should be hopeful. “I FEEL IT’S SPARKED A NEW LEVEL OF CREATIVITY IN ME THAT I DIDN’T KNOW EXISTED” TARYN SOUTHERN “It’s hard to tell what will come in the future. Traditional art may change,” admits Elgammal, “but artists are always willing to explore new technologies.” And based on the pieces hanging on his wall, art enthusiasts will continue to enjoy the merits of great art, regardless of who, or what, is behind its creation. THE JAGUAR 69 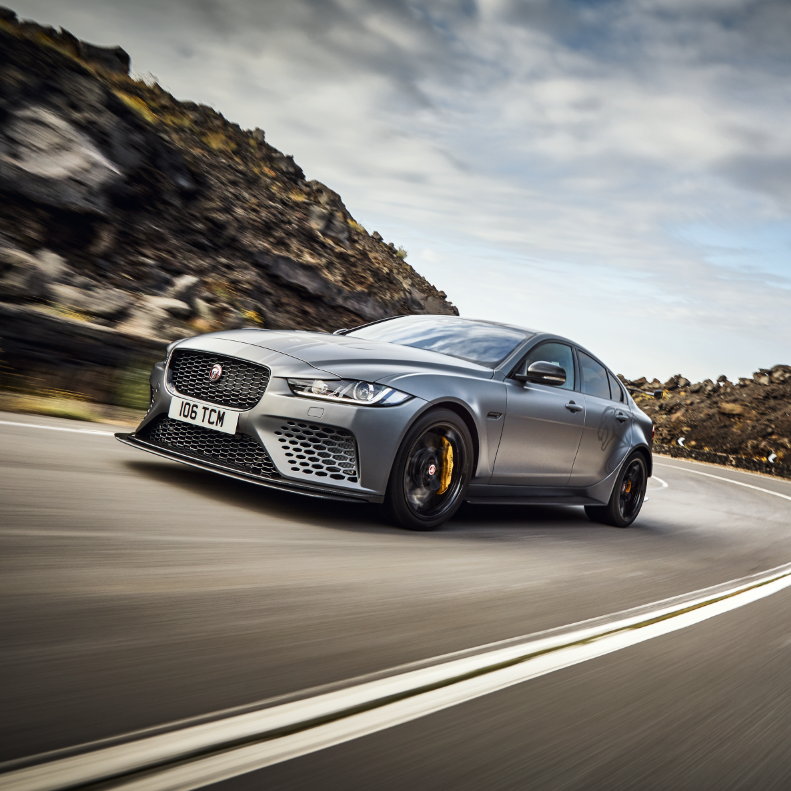